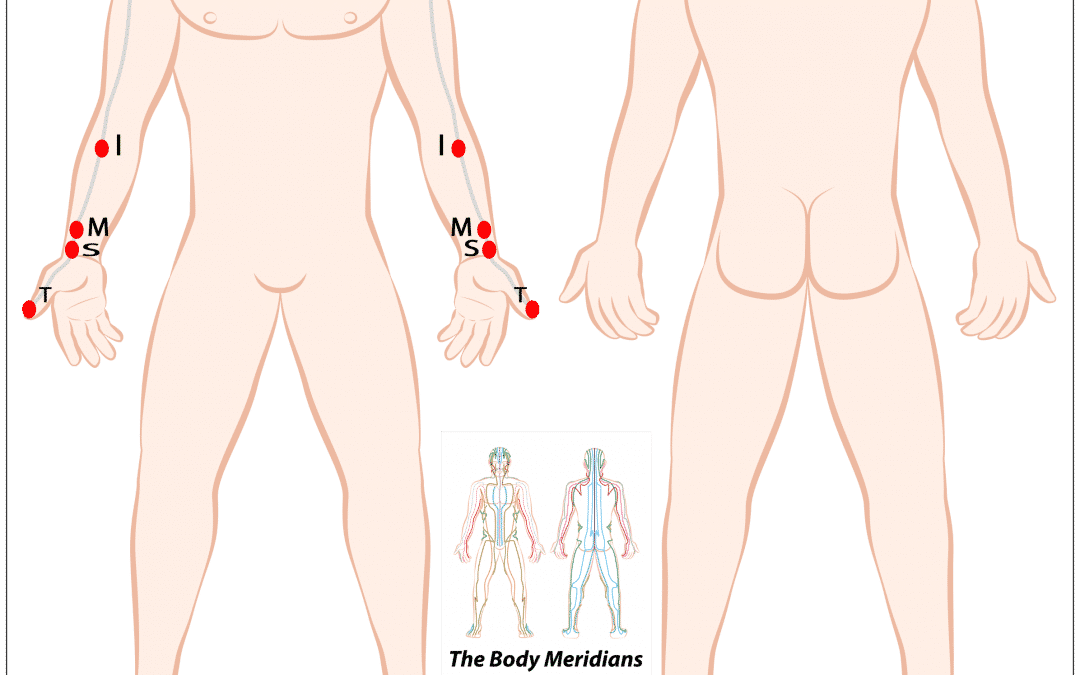 Welcome to our LED Light Therapy and Acupunture Series

Each month, starting in June 2021 and continuing for the next 14 months, we will be featuring one of the TCM Meridians we use with our lights. Be sure to come back regularly and stay informed.

One of the most amazing aspects of LED light therapy is its use as an alternative to needles in acupuncture. In this AAH Light blog series, we take a look at each of the body’s fourteen meridians and the benefits of “light therapy acupuncture.” This first segment also gives you a brief background on the therapy.

For an alert on the latest installment, sign up for our newsletter here!

Acupuncture and the Meridians

In Traditional Chinese Medicine (TCM), an alternative form of medicine that originated in China over two thousand years ago, the body contains fourteen meridians — major channels throughout the body that transmit qi or chi (pronounced CHEE), our body’s life energy.

Disruption of the flow of qi has a wide variety of causes, leading to many forms of illness. The proper flow of qi can be restored through acupuncture, a procedure which uses hair-thin needles to stimulate a specific series of points along the body’s meridians to restore the flow of qi and provide relief from various symptoms.

Using light instead of needles has been studied for over three decades. In most recent years, LED light has been implemented in place of low level laser light, providing the safest, most effective light therapy acupuncture treatment to date.

With nearly four hundred acupuncture points throughout the meridian system, we’ll be narrowing our focus to the most prominent — the Master, Source, Influential, Accumulation, Ting and Alarm points, where applicable.

The Lung Meridian is closely paired to the Large Intestine Meridian, (explored next month) traveling up from the abdomen and chest to the collarbone, and down the outside of the arm to the tip of the thumb. Blocked or disrupted qi in this meridian can lead to a variety of symptoms, from breathing issues and excessive coughing to facial edema, fatigue, depression and grief.

The Alarm Point of the Lung Meridian is located just below the collarbone near the shoulder. Referred to in English as “Central Treasury” and given the designation LU 1, stimulating this point aids with a range of lung issues, especially those exhibiting excessiveness like coughing, wheezing and acute asthma.

Near the middle of the forearm, the Influential Point is called the Collection Hole, designated LU 6. Accessing this point assists with a dry, hacking cough, wheezing, asthma, sore throat, and local joint pain along the meridian.

Located near the wrist, the Master Point is designated LU 7 and referred to as Broken Sequence. Stimulating this point can assist with body aches, sneezing and runny nose, scratchy throat, twitching, spasms, lockjaw and more.

The Source Point, located at the base of the thumb, designated LU 9 and called the Great Abyss, can assist with asthma, coughing, wheezing, runny nose, palpitations and more.

The Ting Point is located at the tip of the thumb. Known as the Lesser Shang, with the designation LU 11, this point can aid with extreme sore throat and acts as a revival point for certain conditions.

The AAH Light and Acupuncture

Due to its concentrated light emission, the AAH Light has been found to be remarkably effective in the field of light therapy acupuncture. With its ability to focus healing light directly onto specific acupoints, it accomplishes what other devices with broader light emissions cannot, all while avoiding the use of needles.

To learn more about how the AAH Light can be used in acupuncture, contact us today!

Be sure to come back next month when we explore the Lung Meridian’s sister meridian – the Large Intestine Meridian.